In October this year, our Co-Founder Andy Reid MBE, Veteran and triple amputee will be taking on the ultimate challenge of climbing Mount Kilimanjaro to raise vital funds for the Foundation.

Andy is no stranger to challenges, since encountering an IED in October 2009, he defied the medics to be on parade with his battalion in a matter of weeks, and has gone on to raise several hundred thousand pounds for some of the national charities that helped him and his family in the aftermath of his disability.

Now, he is by his own admission facing the biggest challenge ever, to scale the 18,000 feet to summit the mighty Kilimanjaro, and in the process raise funds to enable the Foundation to continue delivering the much needed Mental Health Counselling and Addiction Support Services we do to in the community and beyond.

Andy and his specialist team will head out in the advanced party on the 29th September to climb the highest freestanding mountain in the world.

In addition to this, 17 others in the main party will also be attempting the climb to raise money for the Foundation which we are extremely grateful to!

Andy will be facing and overcoming adversity, as well as demonstrating extreme strength, endurance and willpower to reach the summit. We are extremely proud and grateful to him and will be supporting him all the way!

If you would like to donate money to this fantastic event you can through Andy’s Just Giving Page HERE.

Andy also recently took part in an interview on ITV Granada Reports about the climb, which you can view in full HERE 4 weeks ago News
Tweets by AndyReidMBE_STF 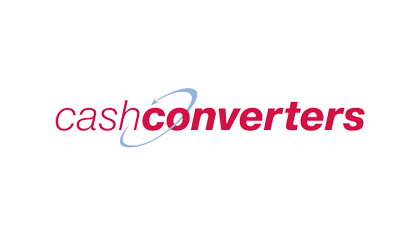 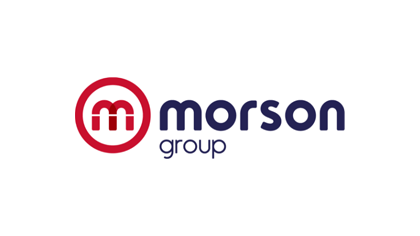 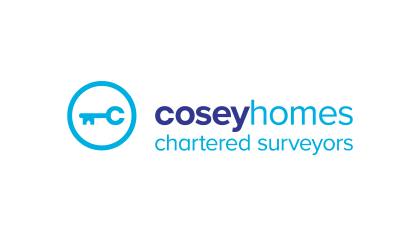 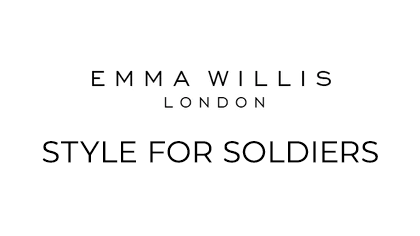 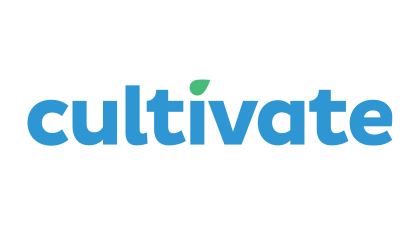 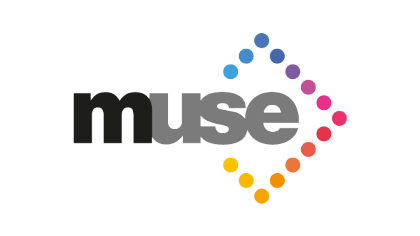 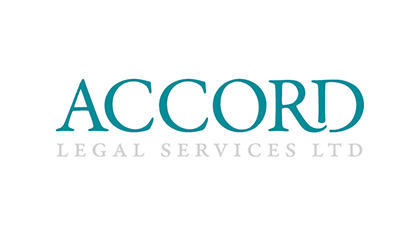 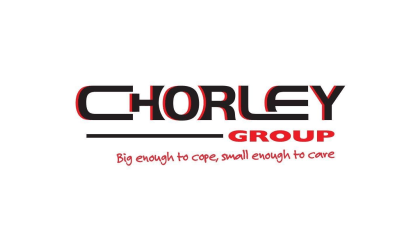 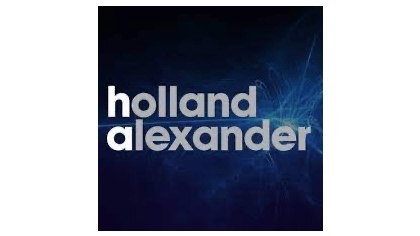 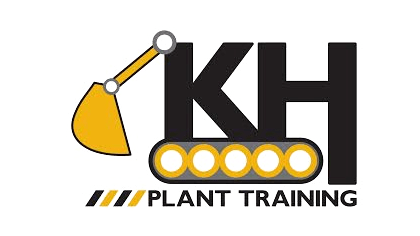 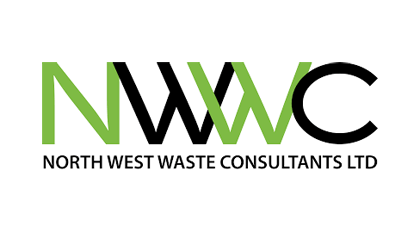 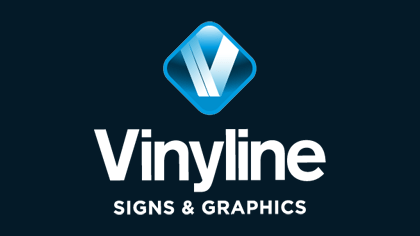 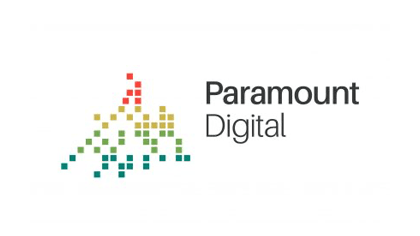 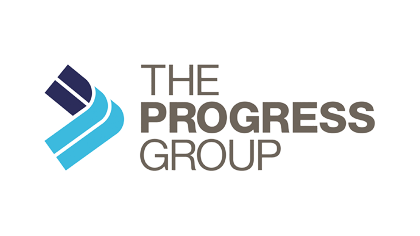 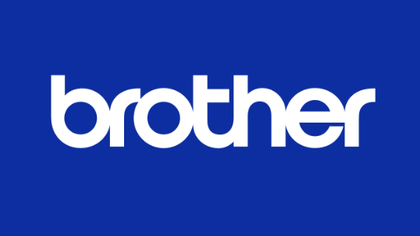