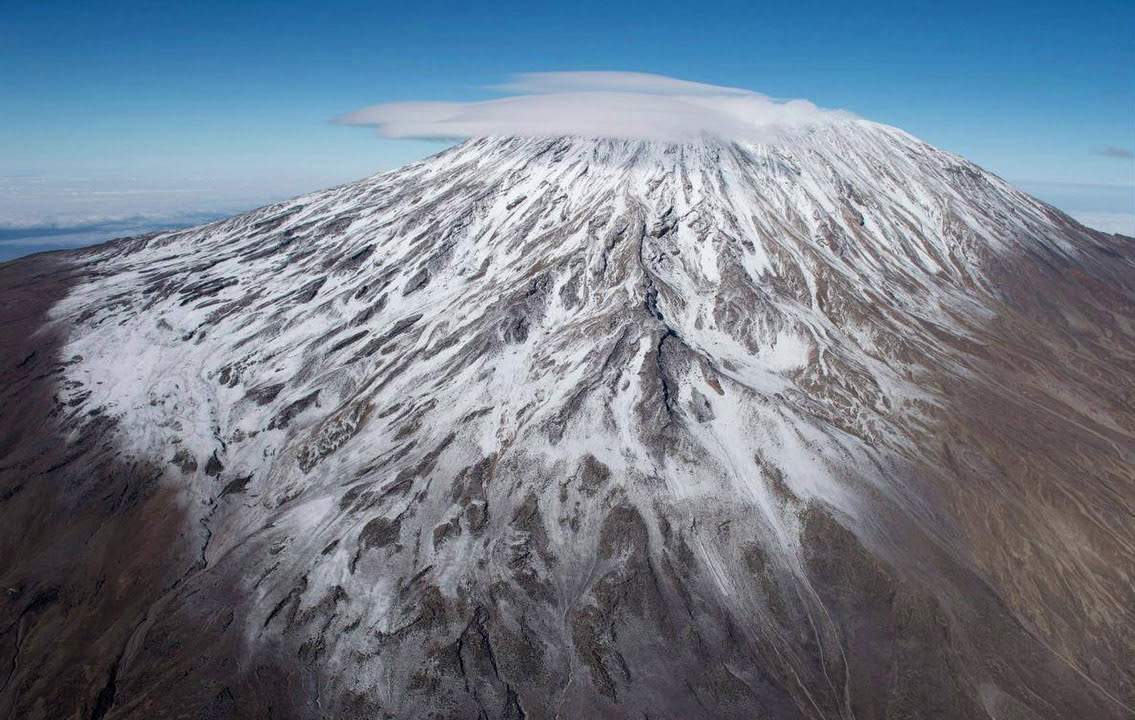 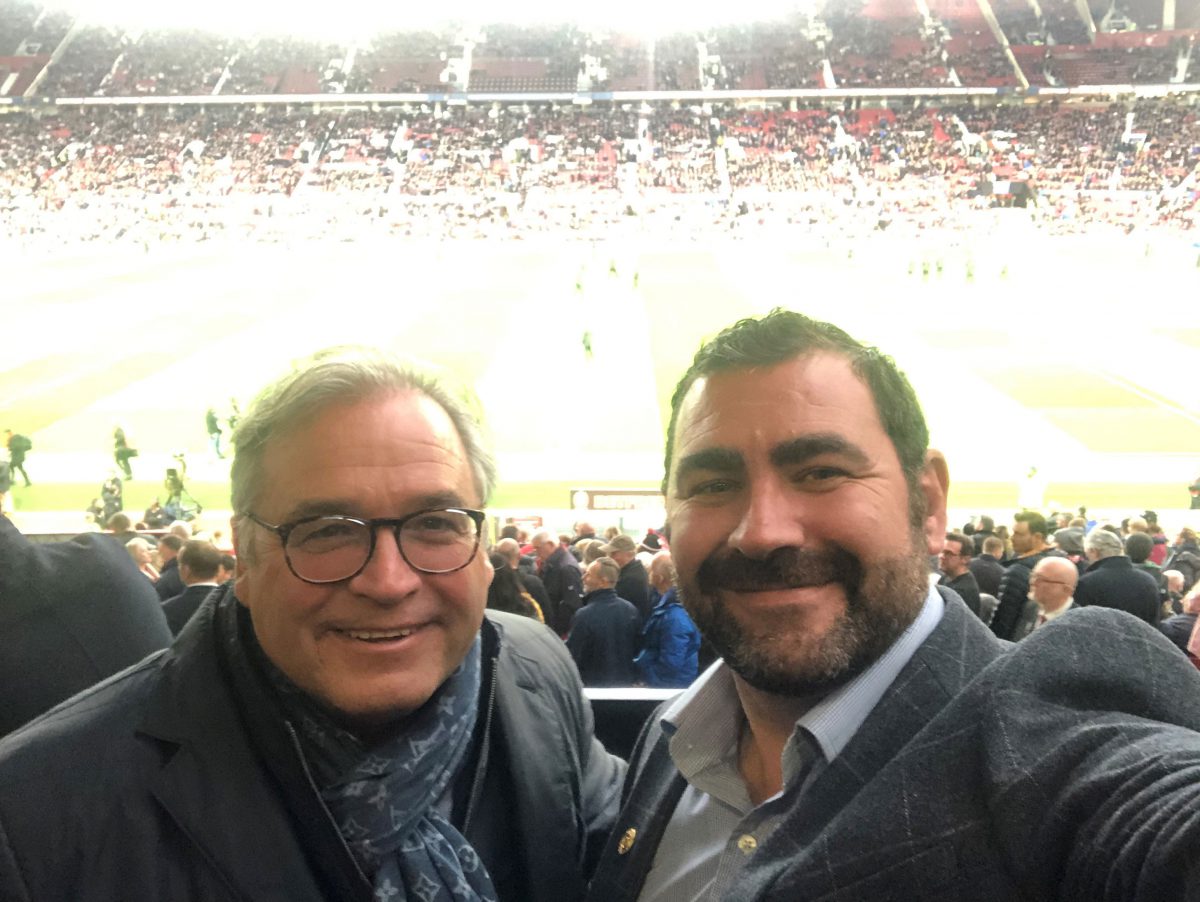 Andy established the Standing Tall Foundation based on his own ‘lived experience’. While proud to have served in the armed forces in the 1st Battalion, Yorkshire Regiment, he also believes that the societal factors and personal reasons that lead young people to join the armed forces are not always healthy ones.

There are potentially damaging consequences of carrying personal issues into service only to have them compounded by traumatic events experienced whilst on active duty. Consequently, Andy has spent the last several years working to offer mental health support and veterans support.

The inspiration for the Foundation came through helping Alex Kemp, another solider from Andy’s battalion. Alex was first on the scene when Andy stepped on an IED (improvised explosive device) in Afghanistan. Providing care for him in the crucial first minutes after the explosion, Alex helped save Andy’s life.

Several years ago, Alex found himself suffering from PTSD and homeless. With the assistance of Morson Group and Step Forward Homes, Andy helped provide support, work and accommodation for Alex, turning his life around.

This intervention was a contributory factor which led to the eventual formation of the Standing Tall Foundation, as Andy saw at close quarters the level of need and the inability of traditional larger charitable institutions to respond.

Set up to consolidate his charitable activities, the Standing Tall Foundation’s overarching aim is to support vulnerable young people and veterans in local communities. It works to achieve this objective by delivering funded programmes, designed to improve, enhance and help individuals across a broad spectrum of needs. In order to future proof the charity, Andy has looked to enlist patrons to help with key financial support as the charity grows in scope and reach.

“There has never been a greater need in modern times for support organisations, particularly due to the effects of the pandemic. Ged has become a very good friend and role model to me since I commenced working for Morson Group as a brand ambassador. It was therefore an easy choice when I started to consider who might be a potential patron for my foundation. In effect the decision made itself. I believe Ged’s involvement can only push the Foundation on to greater things, opening contacts and opportunities which might otherwise be unobtainable. This will enable us to help more people and work with greater reach. The Standing Tall Foundation board and I are delighted to have Ged on board as a patron.”

“When I first met Andy several years ago, I saw a man who embodied bravery, courage, respect, integrity and selfless commitment to helping others. I could think of nobody more suited to the role of ambassador to the Morson Group and Andy has been active in not only helping our teams recruit ex-forces veterans into civilian careers but has also taken part in our charity activity. I’m incredibly proud to be supporting the Standing Tall Foundation and I look forward to seeing Andy make it expand so he can do what he does so well – helping vulnerable people.”